Meets and rehearses on Wednesday evenings.
​If you are interested to join the group, or would like further details, please email theatregroup@tracton.org
The drama group was formed in 2014, and staged 3 successful comedy plays directed by Valda Rumley from 2015 - 2017.
​In 2018 Philip O'Byrne took over as director for two years, but Valda returned following the pandemic, and the group continues to go from strength to strength. Their latest play, Widow's Paradise, performed in May 2022, ran for 6 nights, and was another runaway success!
About our previous plays... 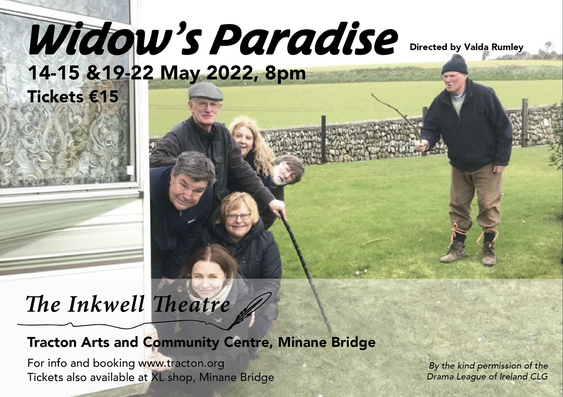 ​Below are some images taken from plays from previous years...
2018
Anyone Could Rob A Bank
Written by Thomas Coffey and directed by Philip O'Byrne. 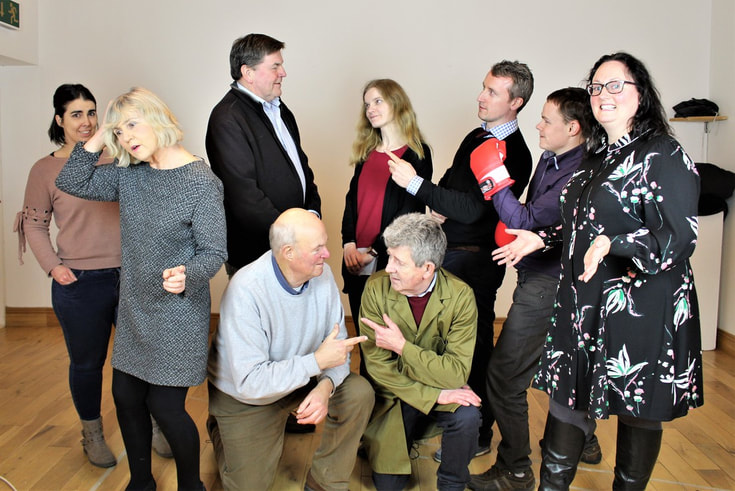 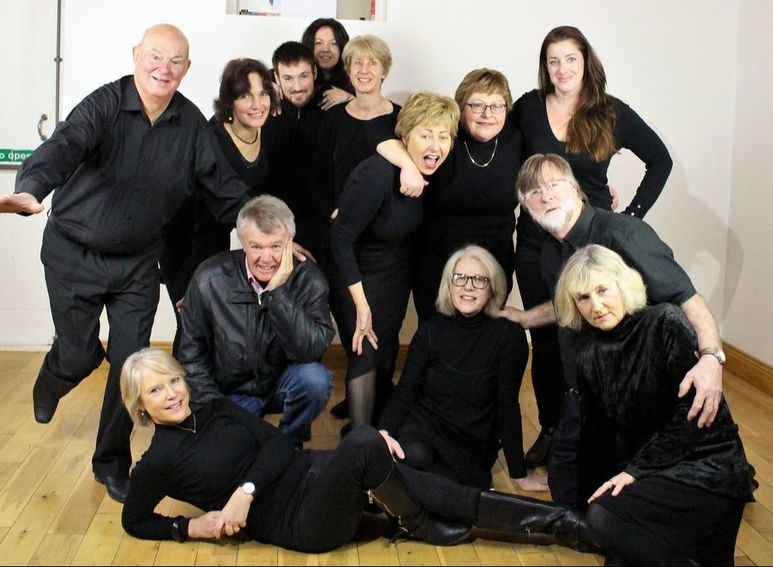 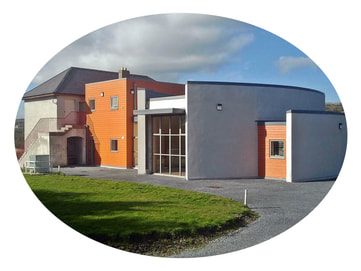 TRACTON ARTS & COMMUNITY CENTRE... A JEWEL IN THE HEART OF THE COMMUNITY